Print
If you feel unjustly banned from our server login / register please and post a unban request on forums.
Thanks RpR

Rules that you need to follow on our servers

As players, admins will give you warnings, kick you or even ban you if:

You are disrespectful to other players when you are:

You are disrespectful to the gameplay when you are:


Things to keep in mind while playing on our servers 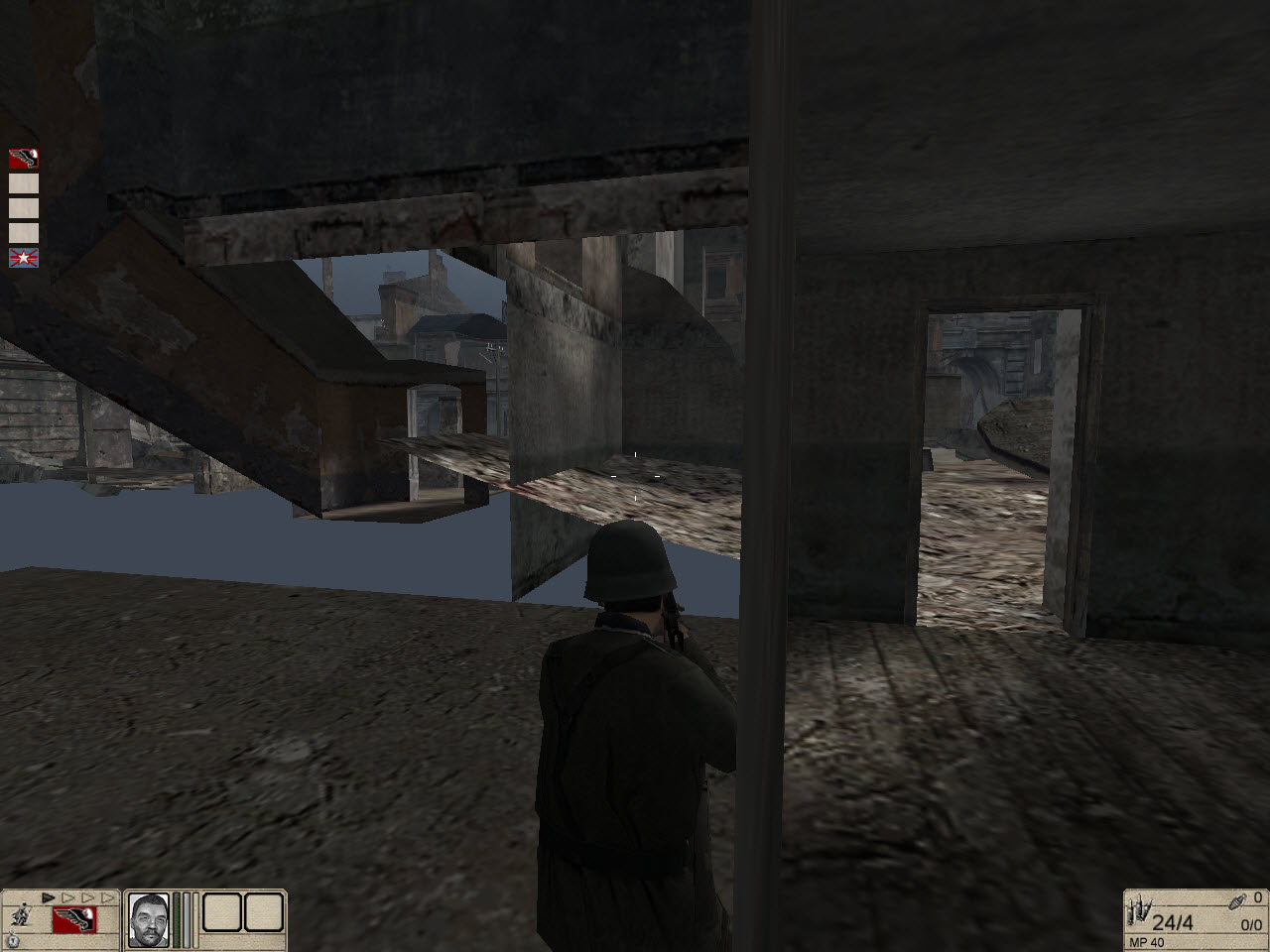 Glitching means accessing areas from where you can shoot players but you can't be seen nor getting shot by others and have the advantage over them. 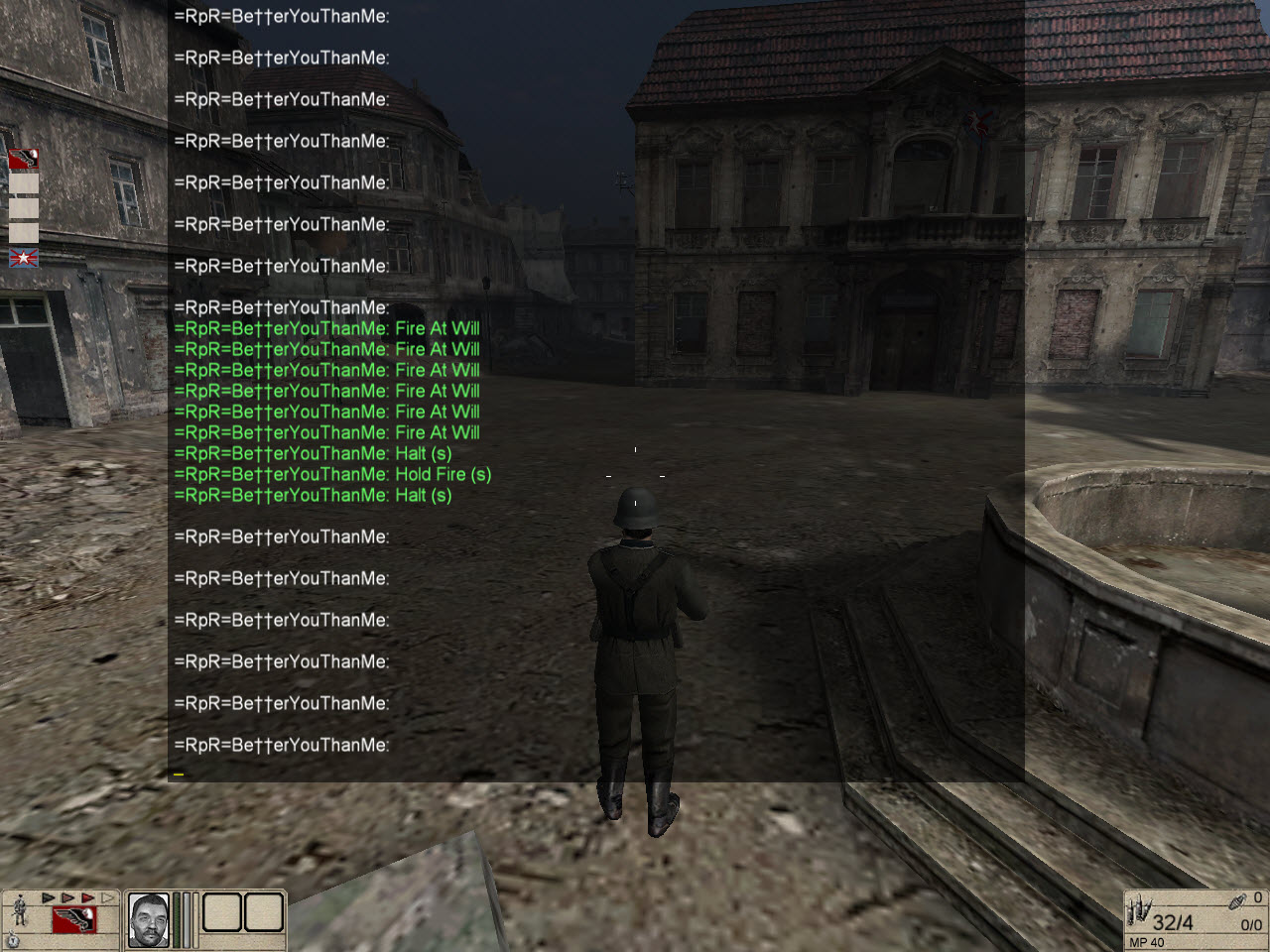