Introduction to the H&D2 Partisan Gamestyle

Less More
1 year 1 month ago #1 by Sqdn. Ldr. Ted Striker
Introduction to the H&D2 Partisan Gamestyle was created by Sqdn. Ldr. Ted Striker
The Partisan gamestyle was something completely new in the early years of Hidden & Dangerous 2 objective mode game playing. It brought an element of roleplay into the gaming experience and was achieved very well by the community for being extremely thrilling and funny.

In this gamestyle, the opponents do not attack each other with the aim of eliminating the enemy as quickly as possible. Rather more, role-playing is much more important. Allies play the role of neutral civilians, collaborators or partisans (underground fighters in civilian clothes), while the players on the Axis side are occupiers who must protect their militarily facilities and their commanding officer and control the civilians.

The creative minds behind the new gamestyle were developers named Frau Helga and Wespe, maybe some more. As far as we know today, they made three mods for Czech 4 / 5 and Czech 1.
Later I released a mod that added the elements of this gamestyle to the Africa5 map called Last Flight Out.

The mods for the Czech maps came in installer files. Many original files for models, maps, sounds and Texty files were overwritten when these were executed. Therefore you had to replace a lot of files when you wanted to play the original game again, which was a bit complicated.

The new simplyfied Partisan game style rules and mods to be presented here soon will make it much easier. You will only need to replace 2 texture files from the maps directory to return to the original game again.
The following user(s) said Thank You: snowman, WANGER

Less More
1 year 1 month ago #2 by Stern
Replied by Stern on topic Introduction to the H&D2 Partisan Gamestyle
Cant this style be wider and cover some standard co-op maps like Burgundy1 ?,

I mean where one team is protecting territory inside the fenced area and other team is attacking.
Using only1 life  and balanced team.

What it needs:
Remove  co-op enemy.
Add spawn zones for both teams to start in correct area.
Maybe remove some mounted weapons that might make it unfair.
Play it under OCC style ?

Not all maps suitable for this, i would think smaller ones are best, then it doesnt need 15+15 players to cover all area.
this can be role-play as team members must stay inside the limit of the tactical role.
The one who hesitates is lost !
The following user(s) said Thank You: snowman 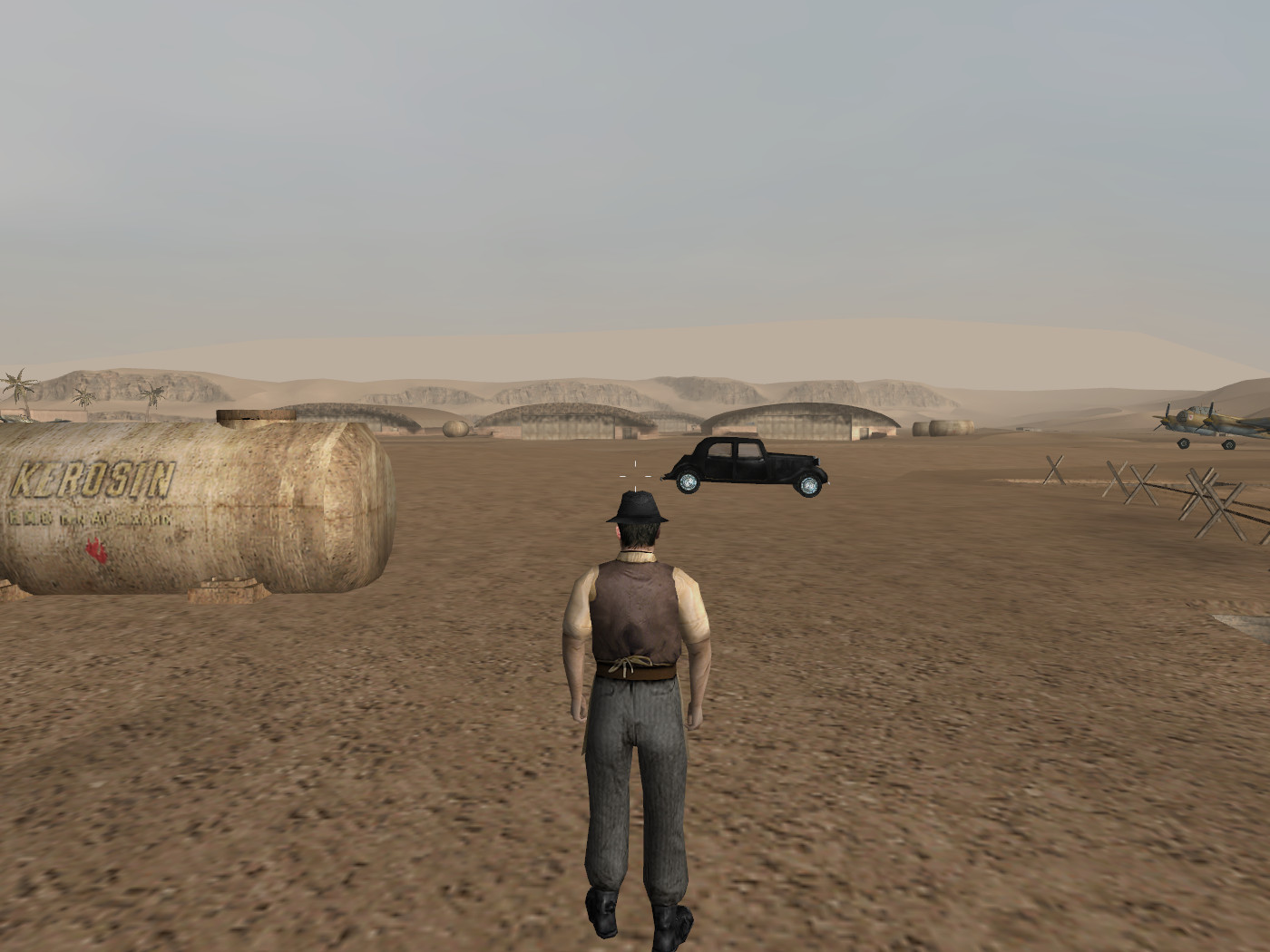 Less More
1 year 1 month ago #5 by snowman
Replied by snowman on topic Introduction to the H&D2 Partisan Gamestyle
I haven't read much about it yet... and I have no idea how to organize  it. This makes sense if we play and everyone knows what it is about and understands what to do. I can install it on our servers, but atm someone else has to try to get people interested in this classic mod

Less More
1 year 1 month ago #6 by snowman
Replied by snowman on topic Introduction to the H&D2 Partisan Gamestyle
The map/mood is installed on our server and it works!

Anyone who wants to organize Partisan style gameplay with its objectives style can do it now. Thanks!

Updating the download pages in a bit.
"Straight and narrow is the path."
The following user(s) said Thank You: Maquisard, Sqdn. Ldr. Ted Striker