- V2 : You're right, the V2 is a rocket whereas the V1 is a "flying bomb". The V2 is considered as the first ballistic missile of the history, by its ballistic trajectory and by the fact that during its flight it leaves the ground atmosphere and reaches the low layers of the space (troposphère).

- Blitzkrieg : The Blitzkrieg (litteraly "flash war") is the name given to the tactics used by Germany during the first half of the Second World War. Basically, it's about an offensive tactical concept, which consists in combined using of fast and mobile units (armored cars, airplanes, infantry), so as to knock on a particular point of the frontline ("Schwerpunkt"), to break quickly the enemy lines and then progress quickly behind, in order to overcome the enemy by large movements of encirclement. This tactic was new at the time and was very successful in Poland, Holland, France and also during a part of the desert battle, with Rommel's Africa Korps. In agressor's mind, the main strategic justification about the Blitzkrieg is to obtain the victory during a very short time war, when agressor don't have the means to conduct a long time war as WW1. Also in the Battle of the Bulges, during the last winter of WW2, the German tactic was nothing else than "the return of the Blitzkrieg", that maybe had been forgotten by the Allies...

The Blitzkrieg concept is particularly evident in the campaign of France of 1940, when France was overcome not so because of the German numeric superiority in armored cars, but much more because of the misuse of these by an out-of-date tactical concept. At the time, the battletank was considered by French staff (except by de Gaulle who was colonel at the time) as a support weapon for the infantry and scattered on all the front line just as during WW1. On the other hand, German tanks in 1940 were grouped in specific formations (Panzer Divisions), in order to hit fast and strong. It's what made say that France, at the time, was "a war late".

In my opinion, there is also an important aspect to hold about the Blitzkrieg, and it's the geographical aspect. If Blitzkrieg was successful in west campaigns, in countries with relatively reduced surface, we can think that it was unadapted in east campaigns, where the goal was the invasion of Russia. As Napoleon was defeated when he tried it, also the Wehrmacht knew the defeat, because invasion of Russia cannot be conducted quickly because of the immensity of the territory, and because Russian winter is a powerful defensive weapon in a context of an invasion. (I say again, this geographical aspect of things is only my opinion).


Caution : In WW2 context, don't merge "Blitzkrieg" and "Blitz". Blitz was the name given to the bombing campain of London conducted by the Luftwaffe.

Last edit: 8 years 10 months ago by Nikita. Reason: Correction of some English faults
The following user(s) said Thank You: Hellcat

I was not able to make shorter, sorry but when i begin to speak about history, it's necessary to disconnect the pc so that i stop 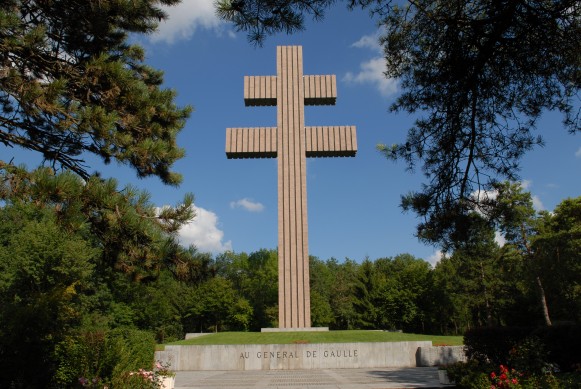 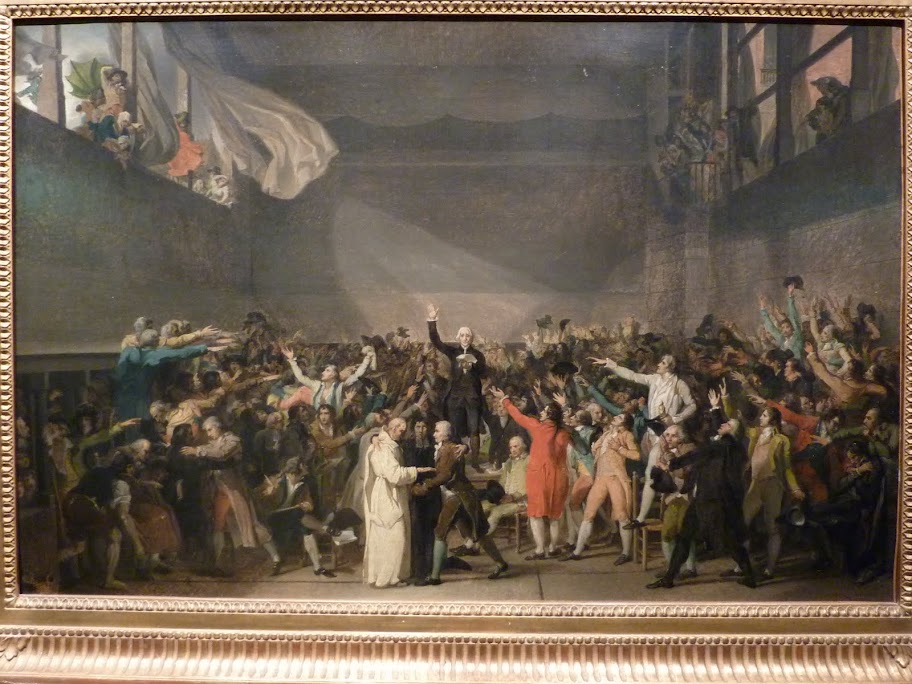 "Go to say to those who send you that we are here by the will of the people and that we shall leave our places only by the strength of bayonets!"
Mirabeau