Elements of the French I Corps supported by the Royal Navy launch Operation Vésuve to link up with Corsica Partisans with the aim of cutting off the retreating German troops evacuating from Sardinia (90th Panzergrenadier Division and Reichsführer-SS assault infantry brigade) transiting via Corsica. 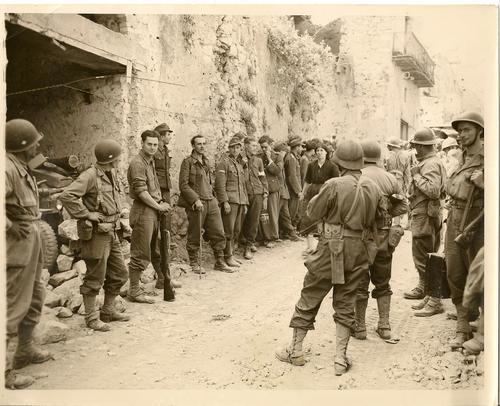 Operation Agreement was a ground and amphibious operation carried out by British, Rhodesian and New Zealand forces on Axis-held Tobruk from 13 to 14 September 1942.

The objective of Operation Agreement was to undermine the Axis war effort in North Africa by destroying airfields, harbour facilities, supply ships, vehicles and large oil stores. The Allies also intended to capture Jalo oasis, which was to be used as a rendezvous for the retreating ground forces involved in the other operations.

Operation Agreement involved an amphibious force of about 400 Royal Marines, 180 Argyll and Sutherland Highlanders 14 Platoon, Z Company, I Battalion, Royal Northumberland Fusiliers army engineers and Force B (Lt. Col. John Edward Haselden) about 150 SAS approaching from the desert. The amphibious force was split into Force A, supported by destroyers and intended to land the marines on the peninsula north of Tobruk, while Force C, composed of coastal units, was directed towards an inlet east of Tobruk harbour. Force B captured an Italian 152 mm coastal battery but this was quickly retaken by Italian marines from the San Marco Battalion. Haselden was killed in action. Most of the shore batteries and positions remained in Axis hands.

Force E, a group of commandos from the submarine HMS Taku failed to set up beacons on the shore to guide the main British force, due to the bad sea conditions. The garrison had been reinforced and the destroyers HMS Sikh and Zulu bringing in the seaborne troops landed them on the wrong beach, far to the west of the intended landing place. The British destroyer Sikh, which led the landing attempt, was hit by Italian 152 mm (6-inch) shore batteries and German 88 mm anti-tank guns, while taking on troops. Zulu had gone to the rescue but was unable to pull Sikh clear and it eventually sank; On the afternoon of 14 September, while returning to Alexandria, HMS Coventry was badly damaged by German Ju 87 dive-bombers from Crete and 63 crew were killed. Coventry was scuttled by Zulu which was hit by German Ju-87 and Ju-88 fighter-bombers a little later. While under tow and 100 nmi (120 mi; 190 km) from Alexandria, Zulu sank with the loss of 39 crew.

Another landing by Motor Launches and boats, carrying a detachment of Argyll and Sutherland Highlanders and a machine-gun platoon of Royal Northumberland Fusiliers, whose Vickers machine guns were to defend the perimeter, partially failed to reach the landing point. Because of extremely heavy fire from Tobruk harbour, only two launches, MTB 261 and MTB 314, made it into Marsa Umm el Sciausc, the target cove. MTB 314 became stranded in the shallow water, but MTB 261 managed to land Sergeant 'Dusty' Miller and his group of Geordie Fusiliers and sail out. The motor launches ML 353, Ml 352 and ML 349 and 17 MTBs were beaten off by boom defences and an Italian flotilla of torpedo boats and armed motor barges. Three MTBs launched torpedoes at the naval vessels in harbour, to no avail. ML 353 was set on fire and scuttled, either hit by the Italian warships or strafed by Italian Macchi C.200 fighters, while ML 352, MTB 308, MTB 310 and MTB 312 were lost to Axis aircraft. MTB 314, the motor torpedo boat that was damaged and run aground during the battle, was captured by the German harbour minesweeper R-10 at dawn, with 117 seamen and soldiers on board. Although they were frequently dive-bombed and strafed during their return journey, the bulk of the MTBs and the surviving ML reached Alexandria.

The Allied raid on Tobruk, Libya resulted in failure; 746 Allied personnel were killed, wounded, or captured; the Axis suffered 66 casualties. However, the raid on Barce, Libya was successful, destroying 16 aircraft on the ground; on the way out, the Barce raiders were strafed by Italian aircraft and lost several vehicles.


At a conference in Copenhagen, Denmark, German physicist Werner Heisenberg warned his mentor Niels Bohr that Germany had embarked on atomic weapon research and gave him a drawing of a reactor as proof. 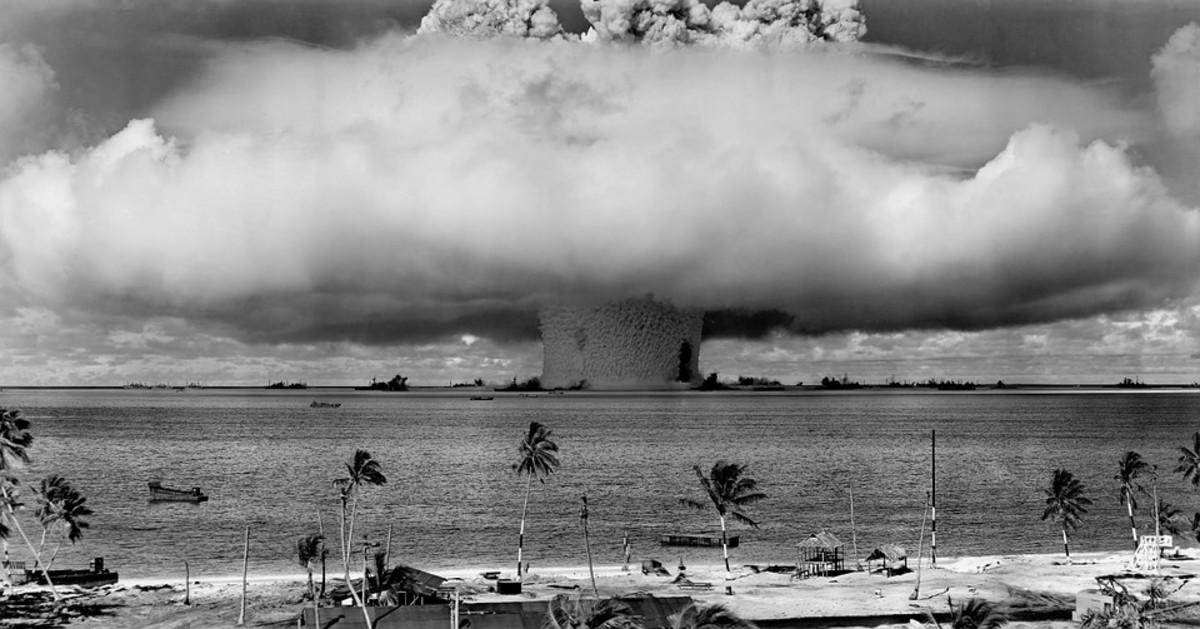 
The Central Intelligence Agency officially comes into existence after being established by President Truman in July. 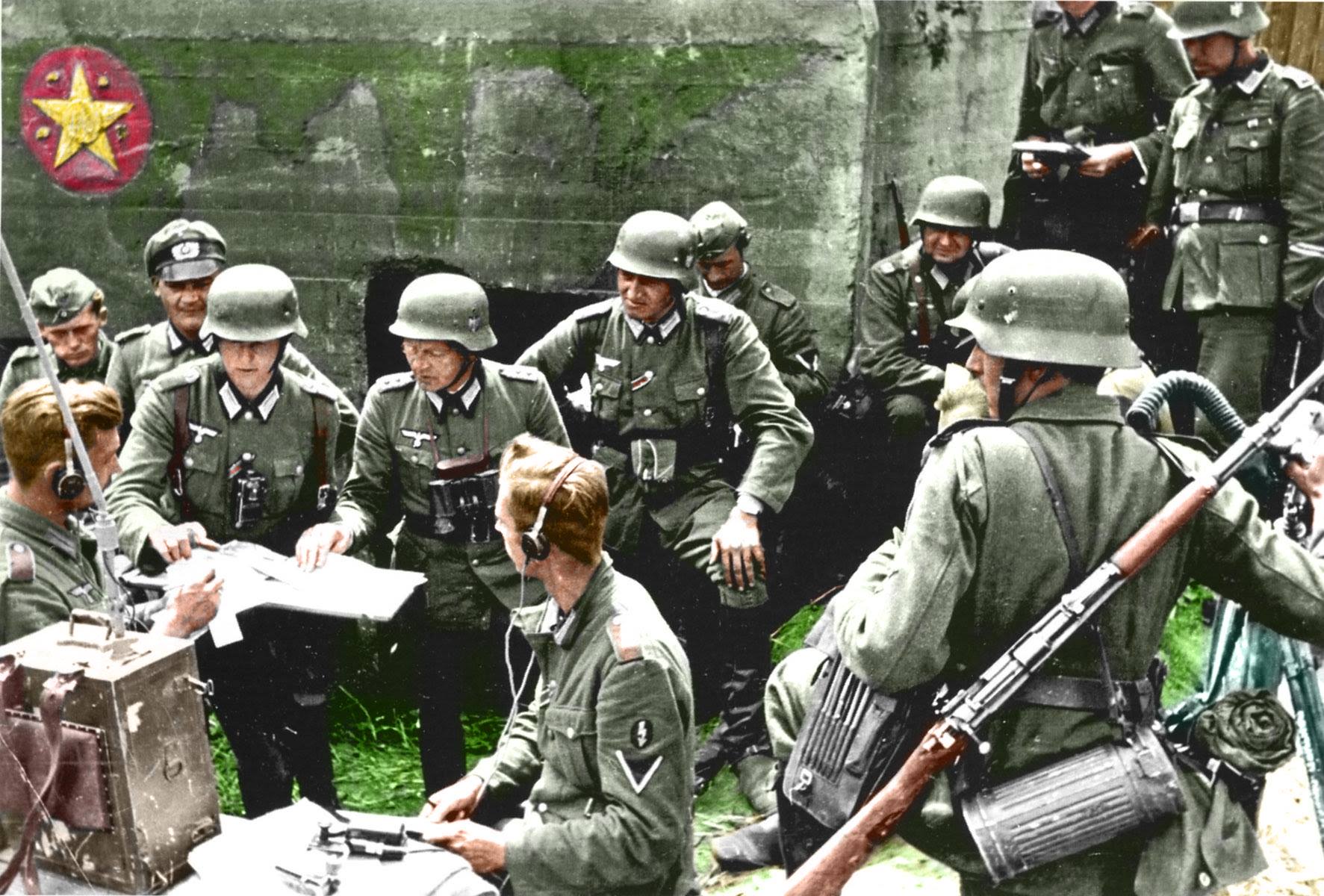 
After 71 days and 23 hours of effort on his 5.60 meters boat, the French navigator Gérard d'Aboville achieves his crossing of the Atlantic Ocean by oar, having traveled 5,200 kilometers between Cape Cod, USA and Brest, France. 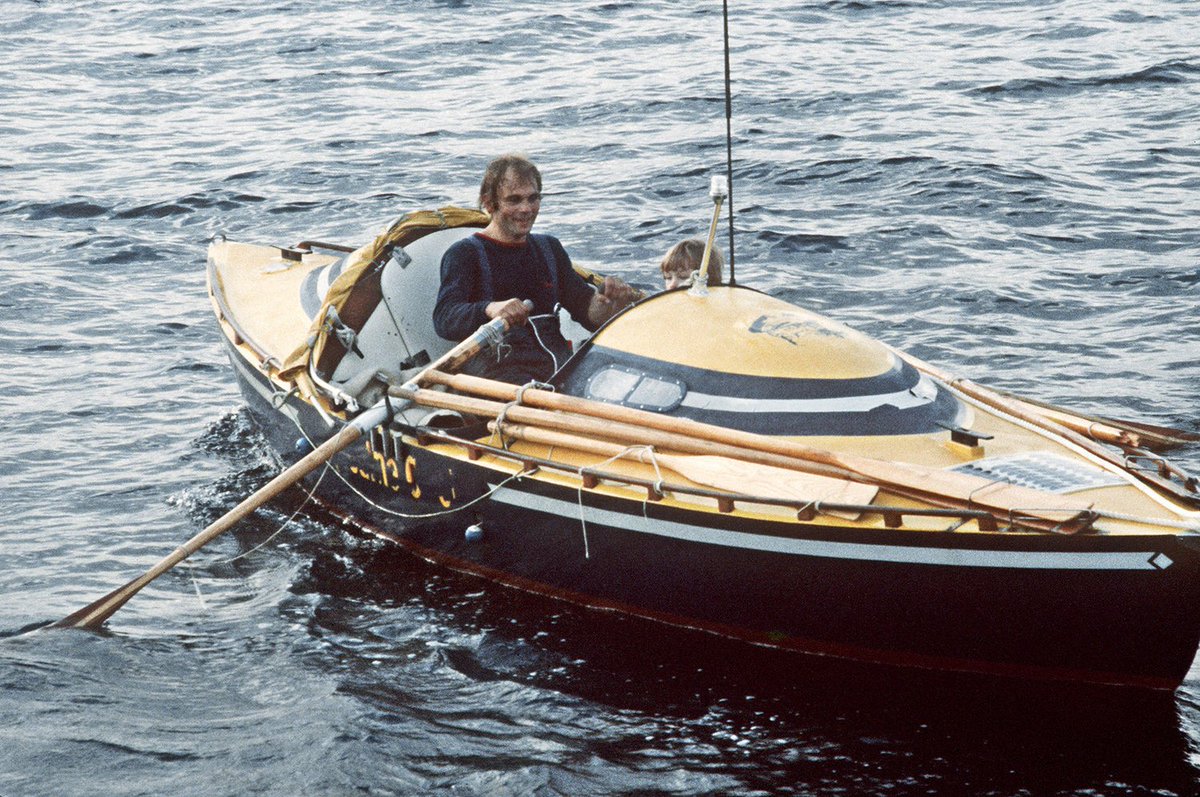