Less More
1 year 1 month ago - 1 year 1 month ago #7 by Doc
Replied by Doc on topic Good day!
Joshu asked Nansen: "What is the Way?"
Nansen said: "Everyday life is the Way."
Joshu asked: "Can it be studied?"
Nansen replied: "If you try to study, you will be far away from it"
Joshu asked: "If I do not study, how can I know it is the Way?"
Nansen said: "The Way does not belong to the perception world, neither does it belong to the nonperception world. Cognition is a delusion and noncongnition is senseless. If you want to reach the true Way beyond doubt, place yourself in the same freedom as the sky. You name it neither good nor not-good." 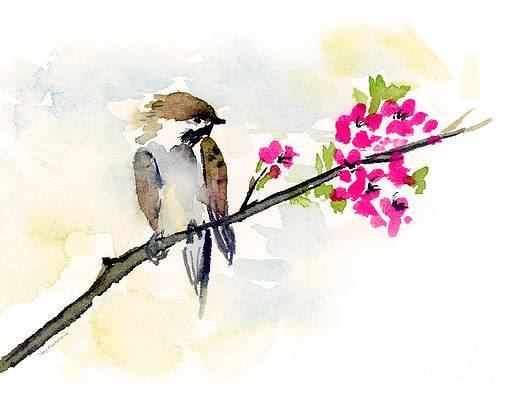 This is not really a koan; it
explains a central idea in
Oriental philosophy,
particularly in Zen Buddhism.
Zen, after all, is finding the
Way and walking the Way.
The difficult part is that while
the Way must be sought, the
sought Way is not the true
Way. The Way, Nansen
explains, does not belong to
the scholar who know about
it, nor to the ignoramus who
lives it but does not knows
about it. It is never attained
by seeking it relatively. The
Way is absolute, beyond the
relative world of comparison
and explanation. It is life
itself. The Way is universal,
yet when one lives it, it is
uniquely his/her own.

A: By realizing that, though you eat the whole day through, no single grain has passed your lips; and that a
day's journey has not taken you a single step forward - also so by uniformly abstaining from such notions as
'self' and 'other'.

DO NOT PERMIT THE EVENTS OF YOUR DAILY LIVES TO BIND YOU, BUT NEVER WITHDRAW YOURSELVES FROM THEM

Never allow yourselves to mistake outward appearance for reality. Avoid the error of thinking in terms of past,
present and future. The past has not gone; the present is a fleeting moment; the future is not yet to come. When
you practice mind-control, sit in the proper position, stay perfectly tranquil, and do not permit the least movement
of your minds to disturb you. This alone is what is called liberation.

Ah, be diligent! Be diligent! Of a thousand or ten thousand attempting to enter by this Gate, only three or perhaps
five pass through. If you are heedless of my warnings, calamity is sure to follow. Therefore is it written:

Exert your strength in THIS life to attain!
Or else incur long aeons of further gain!

Less More
11 months 3 days ago - 6 months 2 weeks ago #9 by Doc
Replied by Doc on topic Good day!
Q: At this very moment, all sorts of erroneous thoughts are constantly flowing through our minds. How can you speak of our having none? A: Error has no substance; it is entirely the product of
your own thinking. If you know that Mind is the Buddha
and that Mind is fundamentally without error, whenever
thoughts arise, you will be fully convinced that THEY are
responsible for errors. If you could prevent all conceptual
movements of thought and still your thinking-processes,
naturally there would be no error left in you. Therefore is
it said: 'When thoughts arise, then do all things arise. When
thoughts vanish, then do all things vanish.' 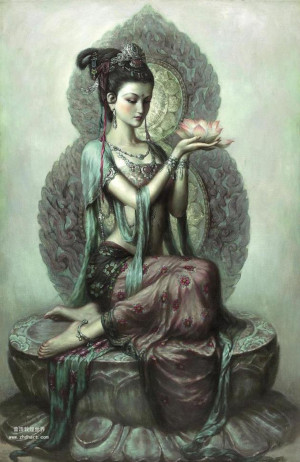 Neglected, the sacred verses rust.
For beauty rusts without use
And unrepaired the house falls into ruin,
And the watch, without vigilance, fails.

In this world and the next
There is impurity and impurity:
When a woman lacks dignity.
When a man lacks generosity.

But the greatest impurity is ignorance.
Free yourself from it.
Be pure.

Live in joy,
In love,
Even among those who hate.

Live in joy.
In health,
Even among the afflicted.

Live in joy.
In peace,
Even among the troubled.

Live in joy,
Without possessions,
Like the shining ones. 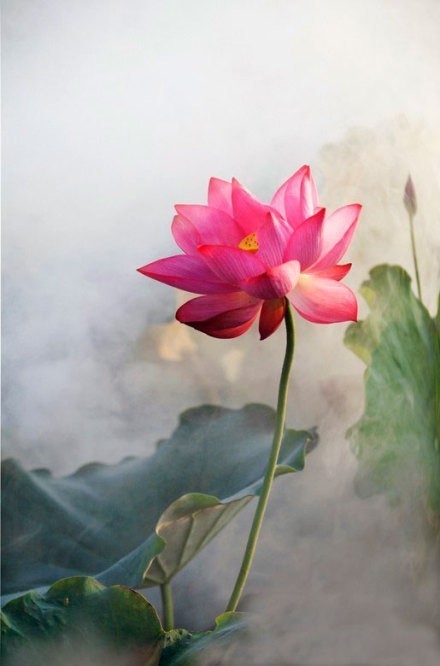 There are three kinds of relinquishment:

When everything inside and outside, bodily and mental, has been
relinquished; when, as in the Void, no attachments are left
(attachment to attraction/ aversion); when all action is dictated purely
by place and circumstance(prevailing conditions);
when subjectivity and objectivity are forgotten
-that is the highest form of relinquishment.

When, on the one hand, the Way is followed by the performance of
virtuous acts; while, on the other, relinquishment of merit
takes place and no hope of reward is entertained
-that is the medium form of relinquishment.

When all sorts of virtuous actions are performed in the hope of reward
by those who, nevertheless, know of the Void by hearing the
Dharma and who are therefore unattached
-that is the lowest form of relinquishment.

Buddha said, "I have the eye of the true teaching, the heart of Nirvana, the true aspect of non-form, and the ineffable stride of Dharma. It is not expressed by words but especially transmitted beyond teaching. This teaching I have given to Maha-Kasapa."

When the Buddha turned a
flower in his fingers and held
it before his listeners, only
Maha-Kasapa smiled. He
understood the mind of the
Buddha. The flower is flower,
nothing else. It has no
pretense, no pride, no shame.
The essence of all things is the
wordless word, the formless
form. Truth is not words.
Words and teachings merely
point. Zen is transmitted
without words from mind to
mind.
"Straight and narrow is the path."