Stern wrote: HD2 and SS have DEMO game, with only one mission as I remember, maybe there is something different...

Well Stern, the only demo i played was the one with Sicily 2 map.

I should try some other demos if there are some, if anybody has
information or links to these demos, please provide.

i don't think the mechanics of flying the plane would be any good for just one mission in Africa 6...

You're probably right there - nowhere near IL-2 levels of simulation, that's for sure..

That weapon crate texture was likely a predecessor of the gun-bags. Frankly, I feel the gun-bags work fine as they disappear dynamically to indicate what's left in the box. That particular texture would make it very hard to do so.

The MG's would have been very cool, but I doubt the devs at this point in time had progressed 'deploying' much beyond 'you can only fire while prone', and otherwise the guns would be no different than the Bren. Still would've been a nice addition, though.

Flamethrowers also would have been cool, although I'm not sure how well H&D2 would have handled them, especially in multiplayer. Bear in mind, this is a game that cannot handle variable detection ranges on dedicated servers, let alone dynamic, possibly spreading, fire. I definitely feel like the flamethrowers were a good idea had by the devs as production began, but were scrubbed when they realized how difficult they would be to program.

With that said, one thing I thought of a while ago - I have no idea if this is true or possible - is if the item id's for the MG's and Flamethrowers still exist in the game code, would it be possible to use these to add completely new weapons into the game without replacing existing ones? For example, adding an M3 grease gun in lieu of the absent MG34, and using it in a mission. Again, I have no idea if this would work, but it would be something to look into.

As stern said, the canister icon is actually a German gas-mask canister. Possibly a replacement for the German backpack?

Some of these icons indicate to me that the devs were possibly looking toward a 'Death to Spies' approach to some missions. The German book and notes would likely have been documents required to carry or acquire, while the hammer looks like a good candidate for a melee weapon which would not arouse suspicion under certain circumstances.

The chocolate and cigars are what really confuse me.. Possible easter-egg/hidden objective?
Last edit: 3 years 10 months ago by jacobston.
The following user(s) said Thank You: Shay

Japanese bomber or bombers could fly around Burma 2 map and drop bombs on us in early concept, but they scrapped Jap bombers and "told us" it's the artillery shooting everywhere

I think that's how it was.

These planes were flyable until they scrapped plane flight by player. I have put it all together here: 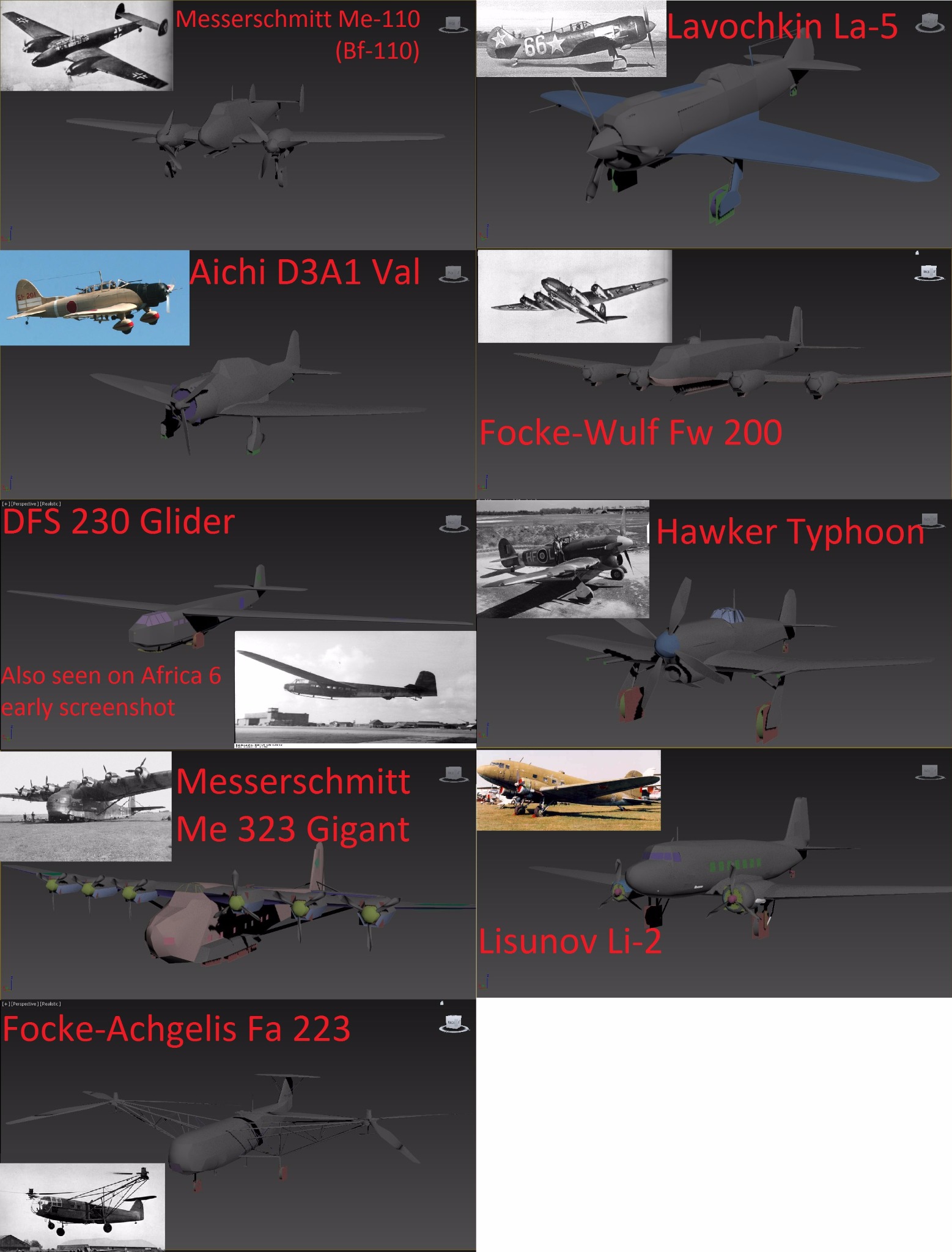 just a side note, 3ds loads the textures automatically into the scene. Just select Customize menu > Configure User paths... > External Files and add the path to your unpacked Maps folder. Just in case you didn't know.

This is very useful and helpful

With textures it looks way better 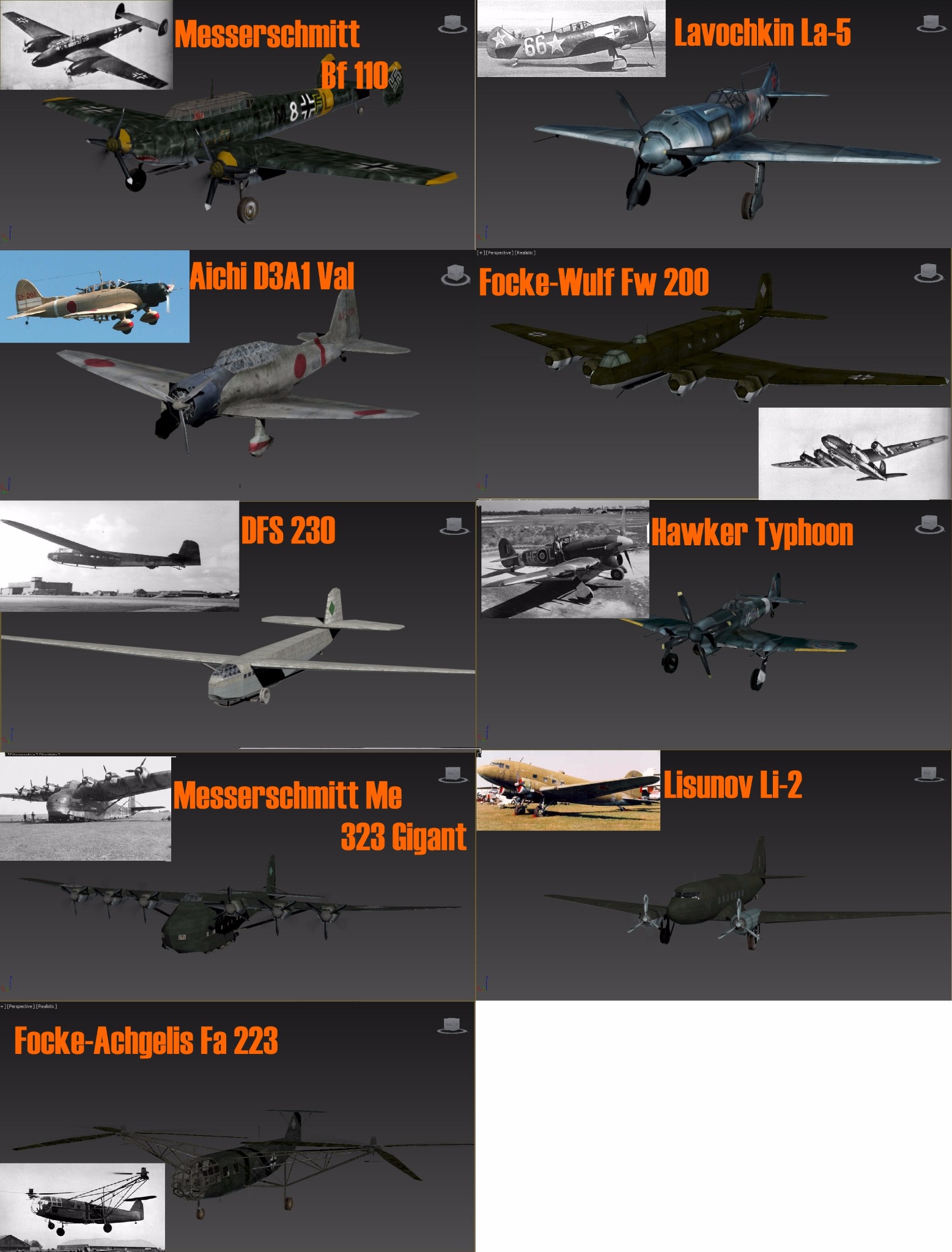 Less More
3 years 1 week ago #12 by Shay
Replied by Shay on topic H&D2 "Lost Content" Early-Beta-Alpha Things
Finally found another screenshot of that unknown map, the one I pieced map parts together. 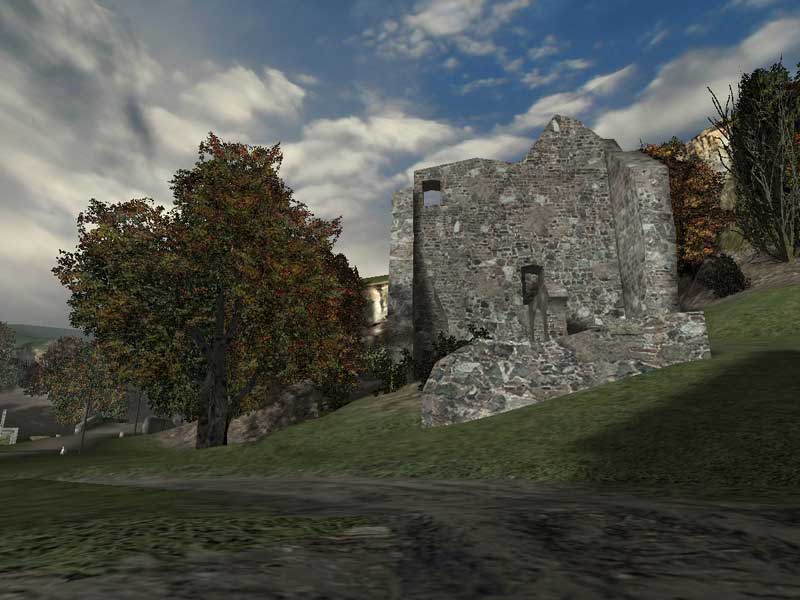 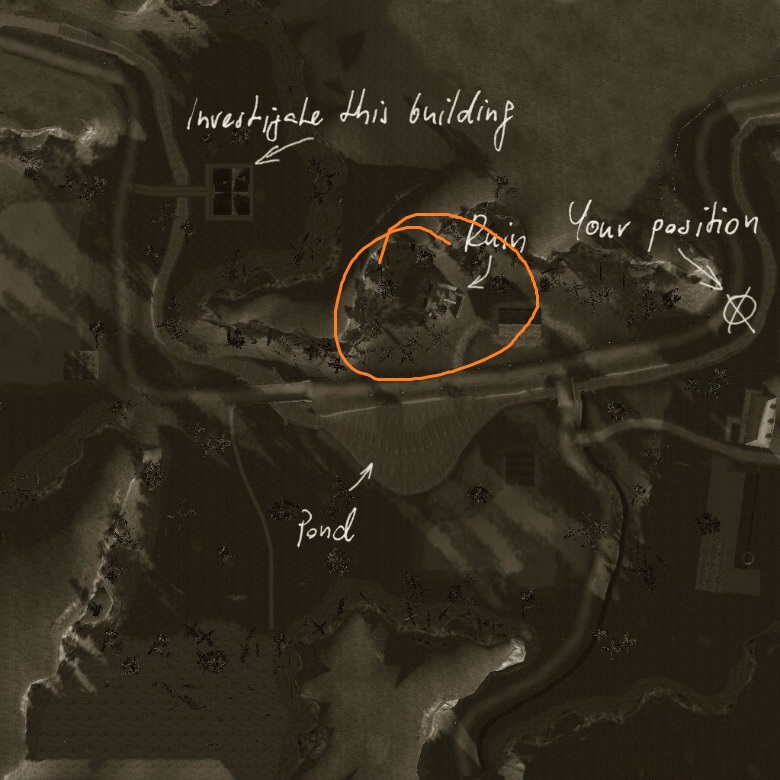