Less More
1 year 4 months ago #391 by snowman
Replied by snowman on topic Worldwide news
"This overall net gain is the result of a net loss in the tropics being outweighed by a net gain in the extratropics."
"Walk through all fear no matter what."
The following user(s) said Thank You: Maquisard

Less More
1 year 4 months ago #392 by SH4Y0X
Replied by SH4Y0X on topic Worldwide news
Another WTC vid got released... that was a f***ed up disaster 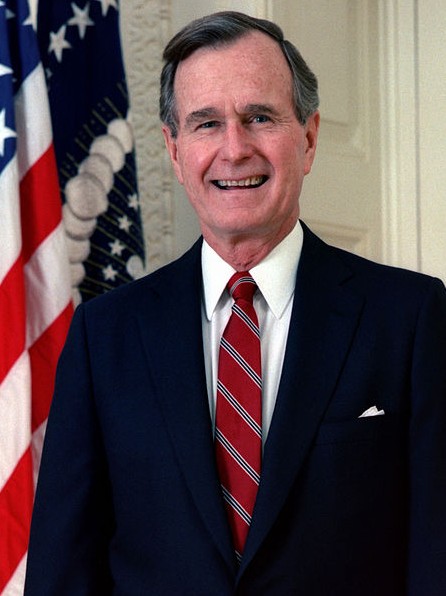 "Walk through all fear no matter what."
Last edit: 1 year 1 month ago by snowman.
The following user(s) said Thank You: Rs_Funzo, josua, Maquisard, SH4Y0X 
"We are now preparing for a protracted struggle. The hereditary chiefs of the Wet’suwet’en and the land defenders holding the front lines have no intention of allowing Wet’suwet’en sovereignty to be violated. In plain language, the threat made by RCMP to invade Wet’suwet’en territories is a violation of human rights, a siege, and an extension of the genocide that Wet’suwet’en have survived since contact."

"Our message is clear: Indigenous law is the law of the land on unceded territories, and traditional title-holders have the right to refuse access to their lands. Disregarding this ancient law in order to further expand fossil fuel production during a time of extreme climate crisis is totally unacceptable. Agents of the corporate state will face resistance if they continue to pursue resource colonialism during this climate emergency."

This situation has been brewing for some days now, at the end of the day it comes down to further abuses of first nations' territory (this time for the purpose of further environmental destruction by the oil and gas industry).

To summarize, the government has been pushing for a pipeline to be constructed from the Oil Sands in Alberta to the West Coast for export of Natural Gas. This would involve destruction and development of unceded Indigenous territory, and it was made without consultation of those who call the territories their home. They established roadblocks to peacefully protect themselves from violation of their rights and were met by armed and militarized police.

Because apparently my country hasn't learned much from the past 400 years...
Last edit: 1 year 2 weeks ago by jacobston. Reason: Link Article/Photo Credit
The following user(s) said Thank You: snowman, NL, Maquisard, SH4Y0X

Cookies make it easier for us to provide you with our services. With the usage of our services you permit us to use cookies.
Ok Decline