In yesterday's qualification with a margin of more than 6 tenths of a second victory was won Pilot by Mercedes AMG F-1 team : Lewis Hamilton , while his team-mate broke the car..

The second and third place was taken by the pilots of Ferrari. 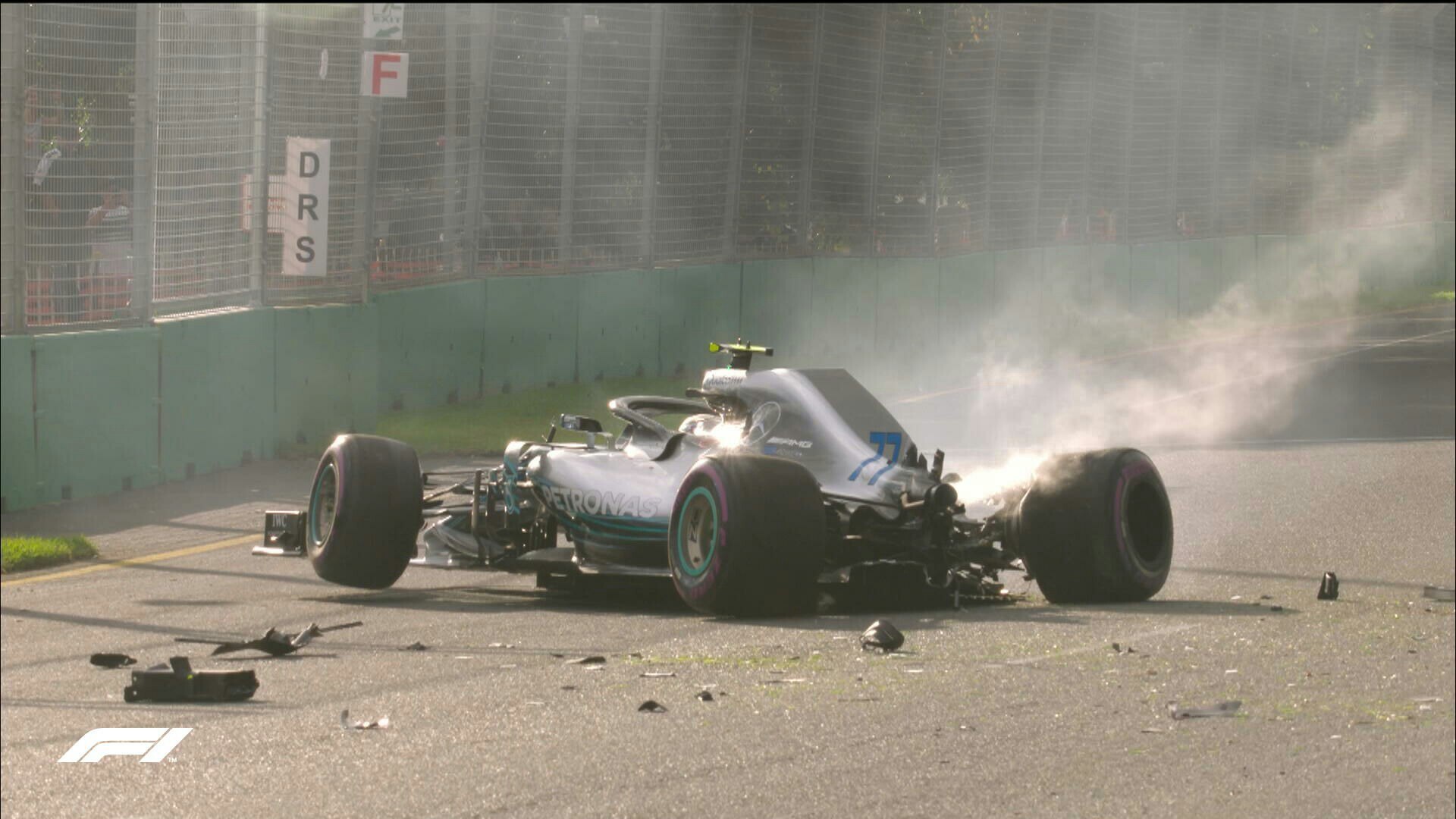 At the start of the race, a group of leaders retained their positions, but not without surprises, the pilots of the American Team Haas F1 took the 4th and 6th positions, and after Max Verstappen's mistake they occupied already 4th and 5th positions. Closer to the series of pit stops, Lewis Hamilton's separation from a pair of Ferrari pilots reached 4 seconds (Kimi Raikkonen) and from Sebastian Vettel about 8 seconds.

And here in Ferrari they decided to share the strategy between their pilots. Kimi Raikkonen made a pitstop on the 18th lap, the Mercedes immediately reacted and Lewis Hemilton drove into the pits already on lap 19 , while Sebastian remained on the track a few more laps.

But what happened next changed the outcome of the entire race .. on the 22nd round, the pilot Haas drove into the pits, but as soon as he left the pit lane he stopped on the road and went off the track was announced the regime of yellow Flags and Virtual Safety Car. On the 24th round, the second pilot Haas also stopped by for a fresh set of tires, but after leaving the boxes he also stopped on the track and went off the track (in both cases the mechanics could not fix the wheel on the car).

In this situation, the management of the race was forced to announce the departure of the safety car on the track than immediately took advantage of the Ferrari and held a pitstop to Sebastian Vettel and he returned to the track ahead of the pilot Mercedes.

Remaining distance The pilot Mercedes made attempts to overtake the Ferrari but to no avail ... the first victory of the season for Ferrari 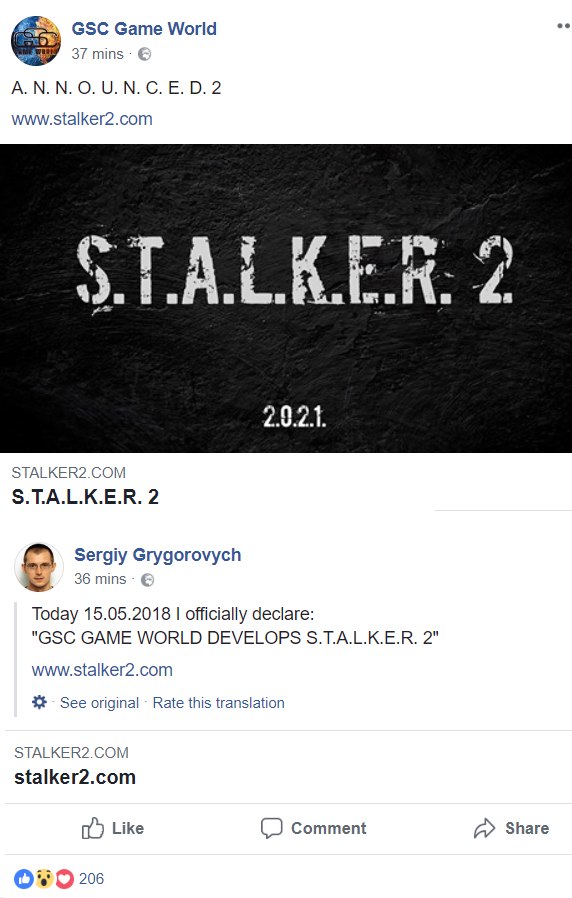 (Never be caught off guard, be pessimistic...)

A lot of buzz about that, but it's the tree that hides the forest. On the one hand, the Directorate General of Foreigners in France (DGEF) indicates that it will take a minimum of three months for this man who saved the life of a child Saturday in Paris, to obtain the French nationality promised by Emmanuel Macron. On the other hand, it is to compare with the draft law "immigration asylum" wanted by the same President Macron and that worries many rights defenders groups like CIMADE. The prison controller, Adeline Hazan, even expresses her "deep concern for the fundamental rights of foreigners" and even speaks about a "sharp decline in freedoms". On one side the spotlights, on the other side the reality... It remains that this guy accomplished an undeniable act of courage and humanism.

Cookies make it easier for us to provide you with our services. With the usage of our services you permit us to use cookies.
Ok Decline